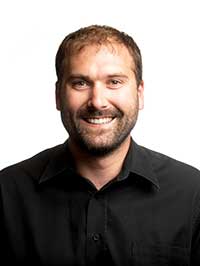 To date, Brian has worked on a variety of projects including institutional and commercial buildings with his favorite being the Mercedes Benz of Vancouver dealership, the first project he worked on. In the last two years, Brian has managed various projects in the health care industry working in acute and extended care facilities requiring a high level of coordination and attention to detail. He also has plenty of experience working with BCIT and its Student Association where he was an executive member for three years of his time at the institute.