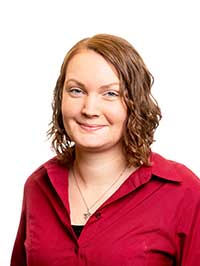 Kirsti graduated this year from BCIT’s Architectural Science Degree Program after briefly studying systems engineering at SFU. Kirsti decided to pursue architecture at BCIT after working at GHMA as a summer student. She is excited to be back at Thinkspace as a Junior Technologist.

Kirsti is considering pursing a Masters degree in Architecture later on, but for the next year or two is hoping to dedicate her spare time to her other interests. Most of her free time is spent on the mountains or by a lake; she loves to be outdoors, whether being active or with friends or a good book. She has recently developed a passion for downhill mountain biking and is excited to develop her skills until it’s time for the ski season. Kirsti also loves to travel and will be using biking as an excuse to explore more of BC and Washington.