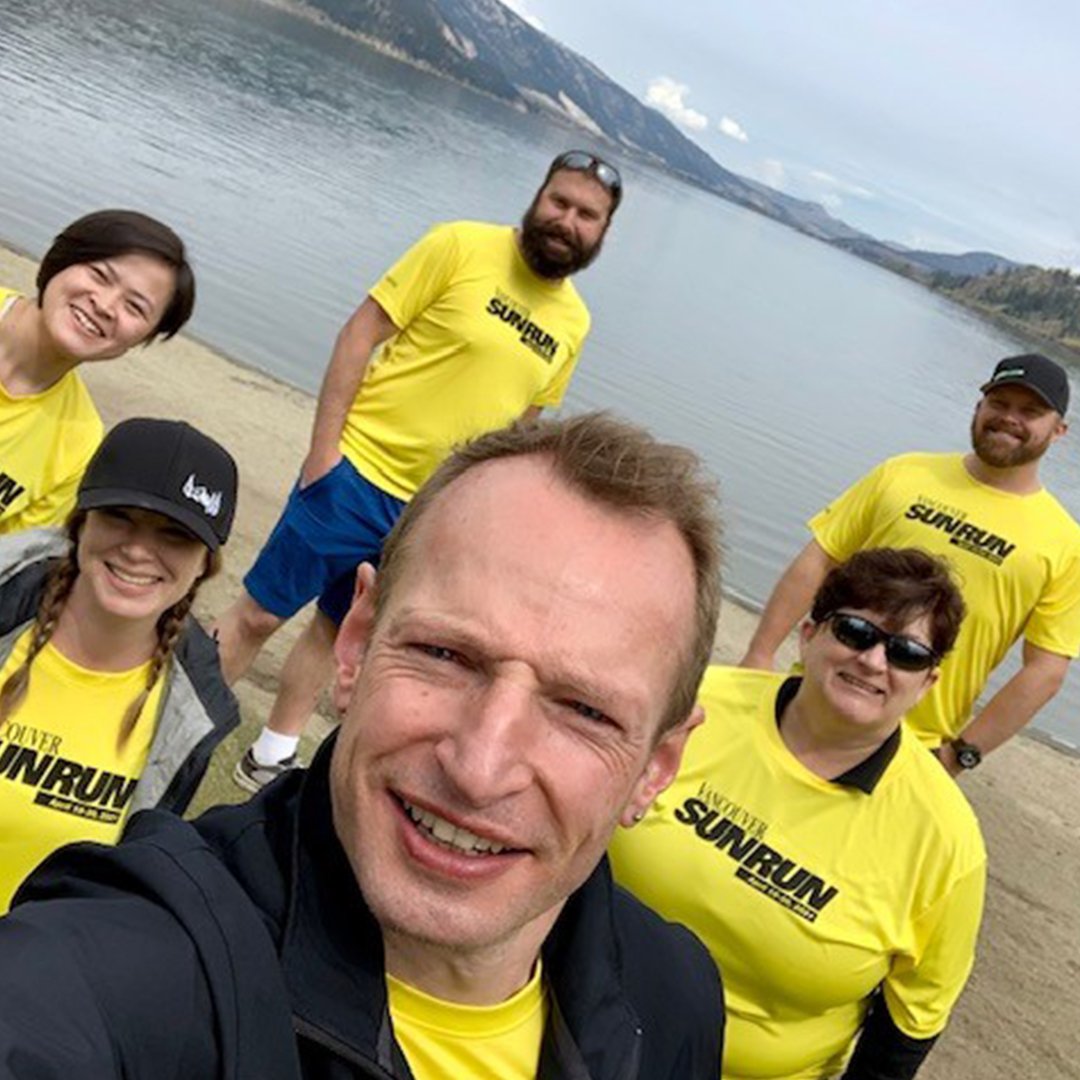 The Vancouver Sun Run is a major event in the city each spring. Since its inception in 1985, it has become the third largest timed 10km road race in North America. It’s a great opportunity to be part of a fun community event and Thinkspace has put together a team for the last several years. We – along with the other 40,000-odd runners who sign up every year – were ready to participate in 2020, but the event was cancelled due to COVID-19.

Race organizers got creative for 2021 and decided to hold a virtual event, with runners allowed to participate and log their personal 10km time at any point between April 18 and 30. That approach actually worked well for us here at Thinkspace because it allowed staff in our Kelowna office, who normally wouldn’t be able to join in, to be part of the race team.

Those 54 people were enough to land us in ninth place overall in the Shaw Team Division, which meant that Shaw Business will be donating $50 to Sun Run charities on behalf of every runner / walker in the team. Fifty four runners and walkers at $50 per person translates into an impressive $2,700 for charity!

Congratulations to the everyone who participated, had fun, got some exercise, and helped raise money for great causes! 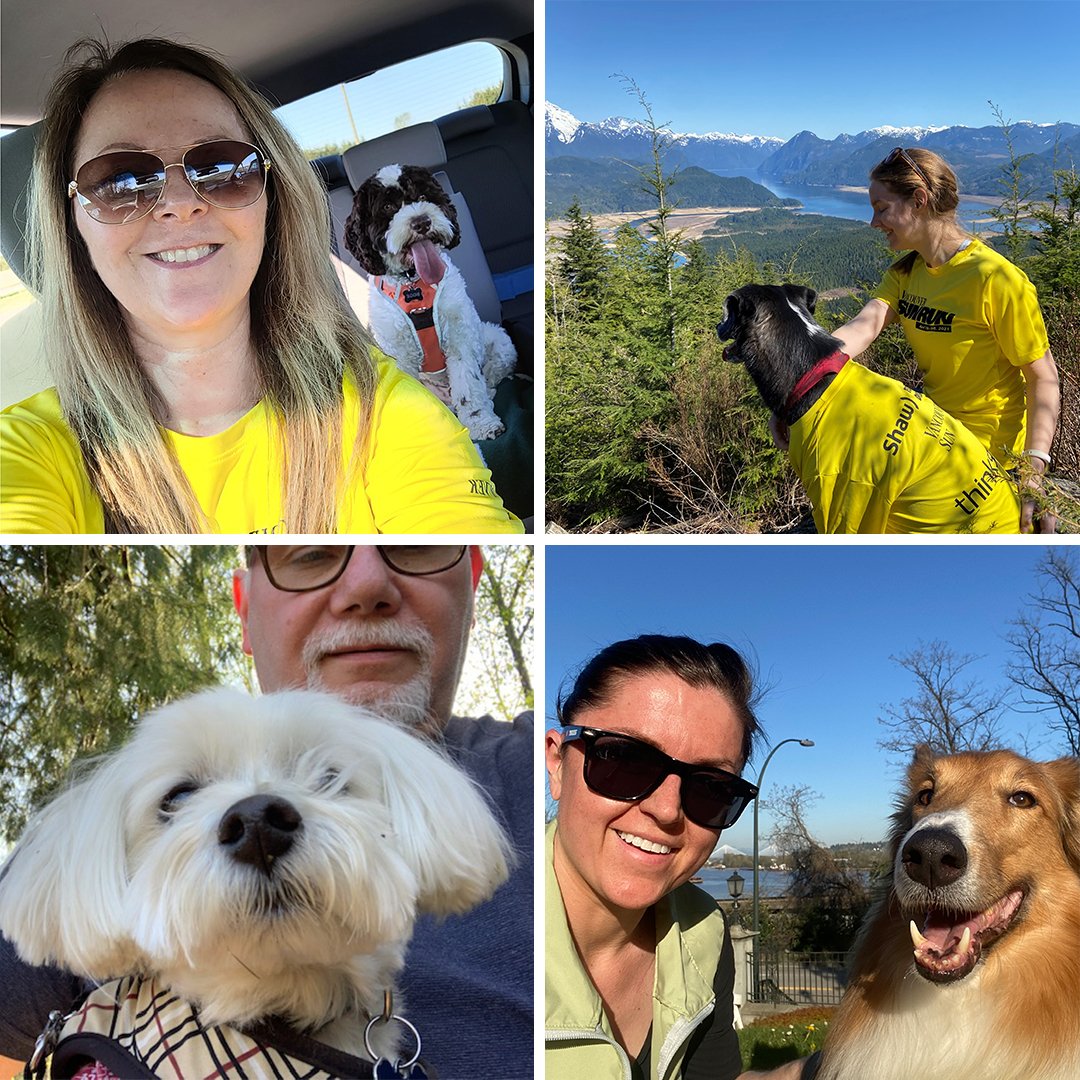 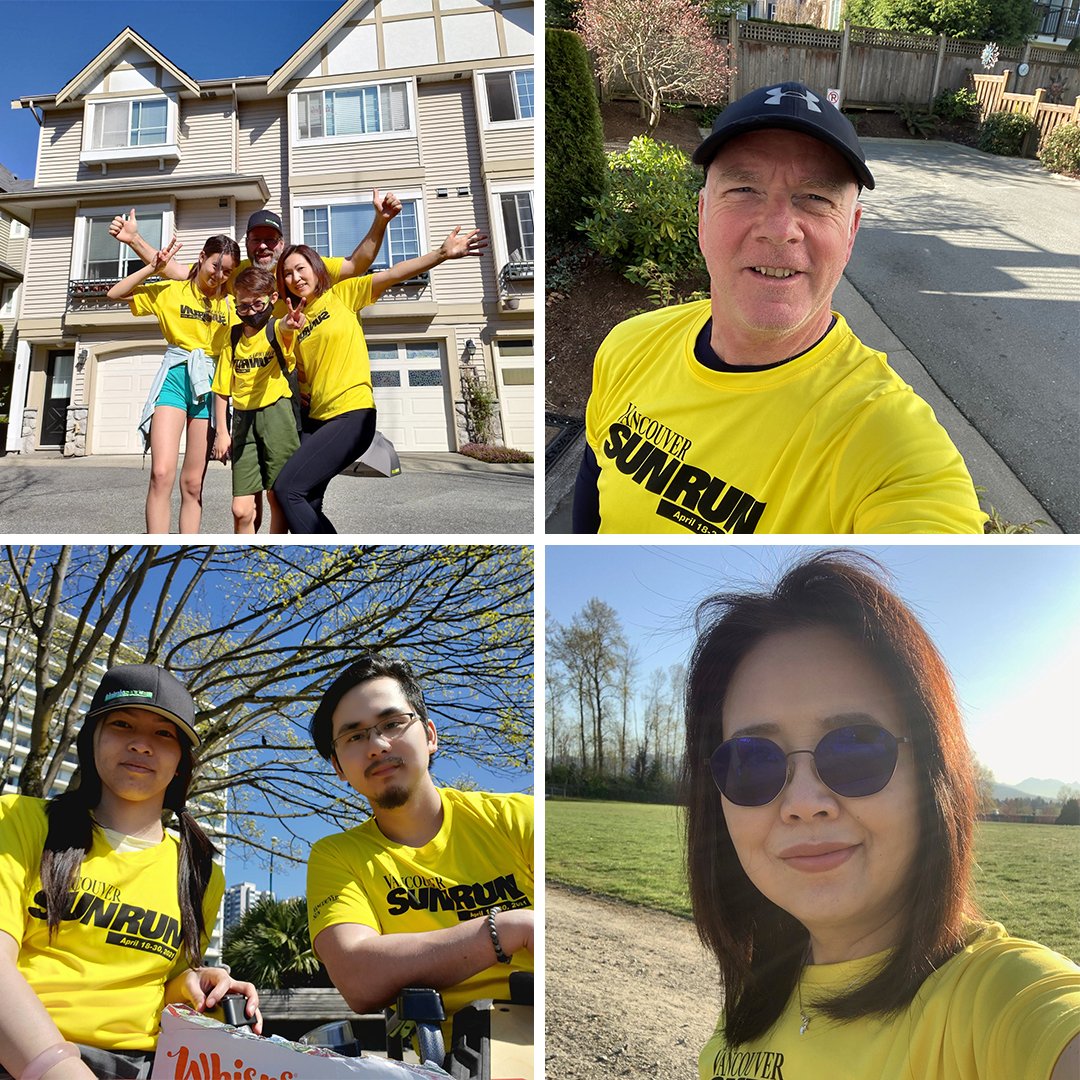 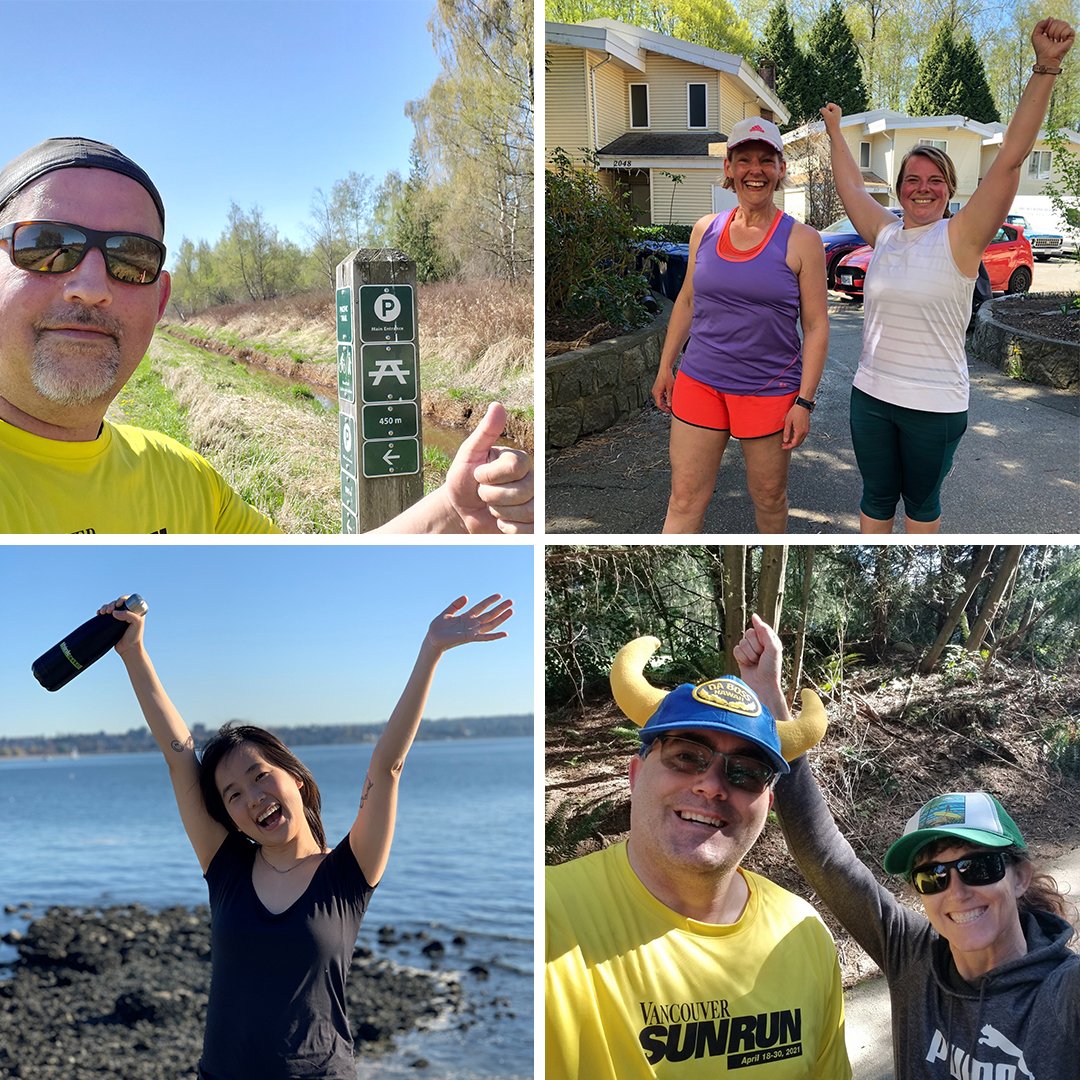 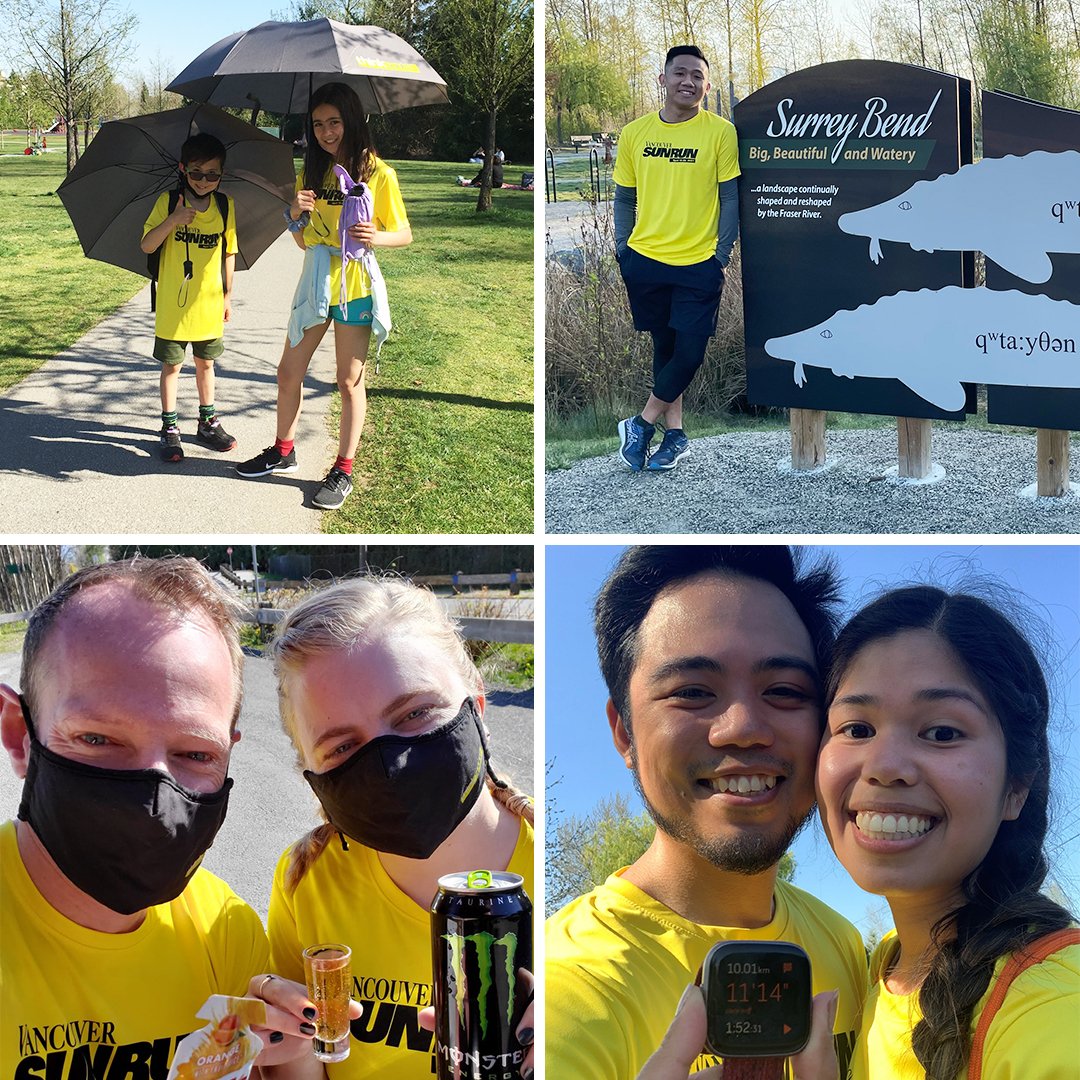 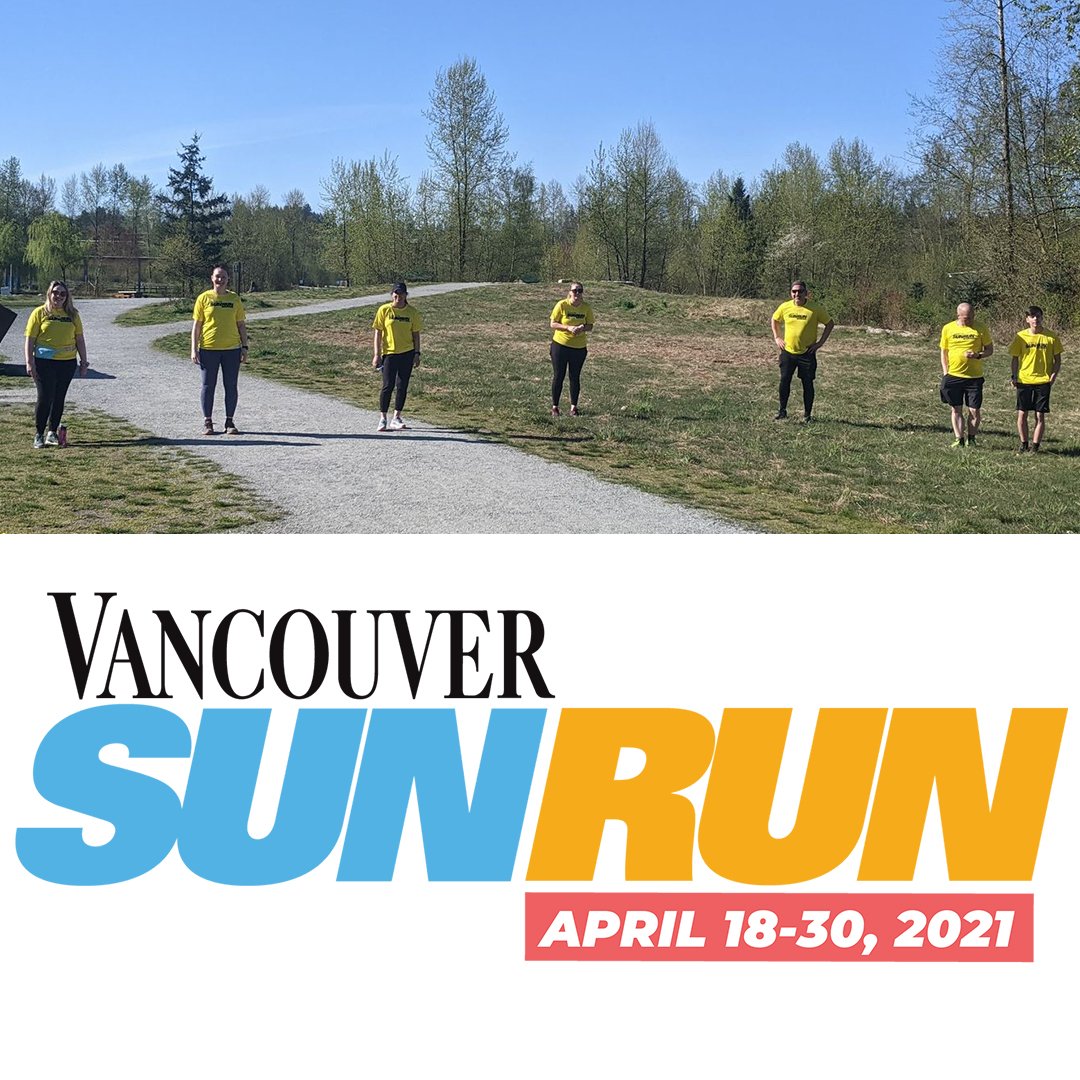 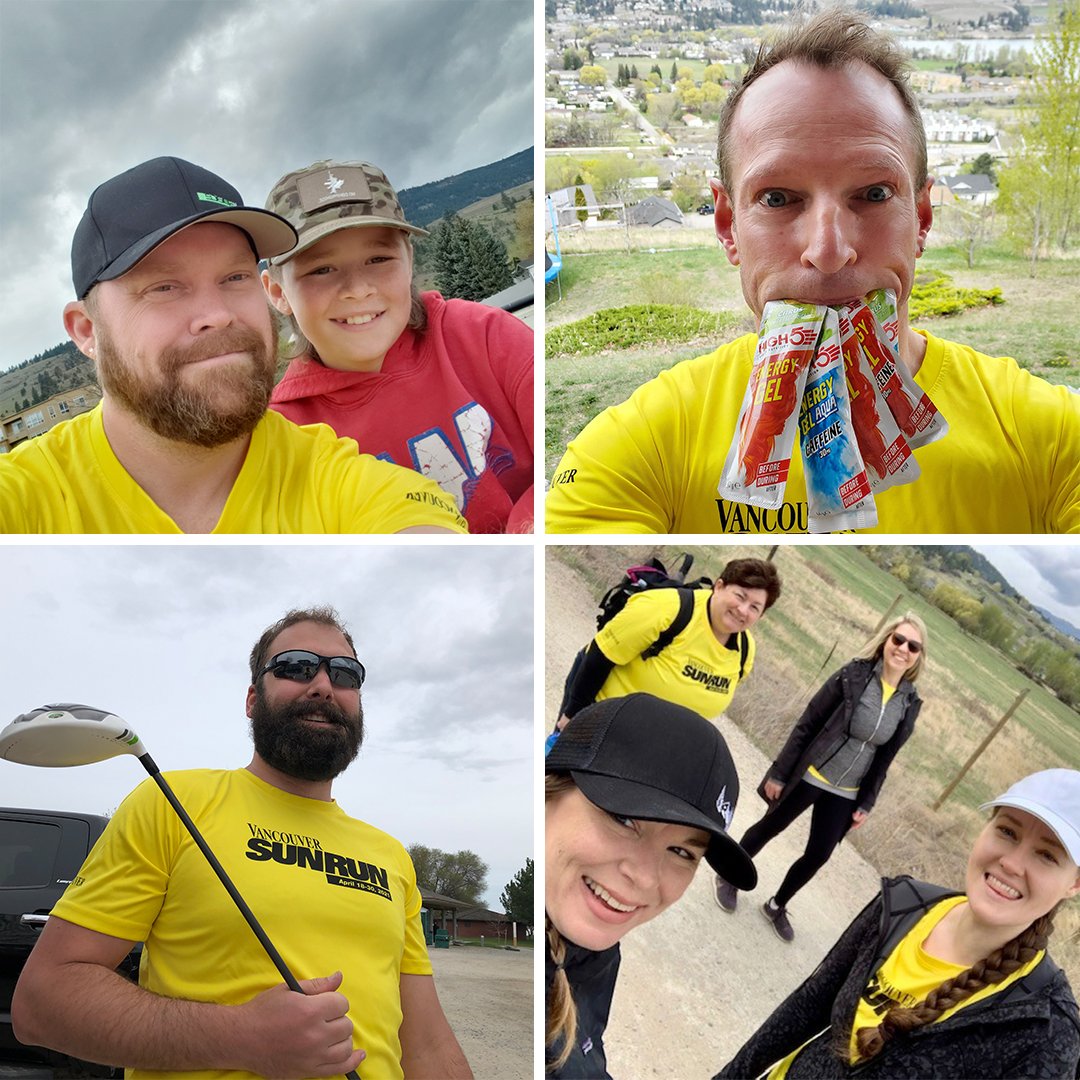 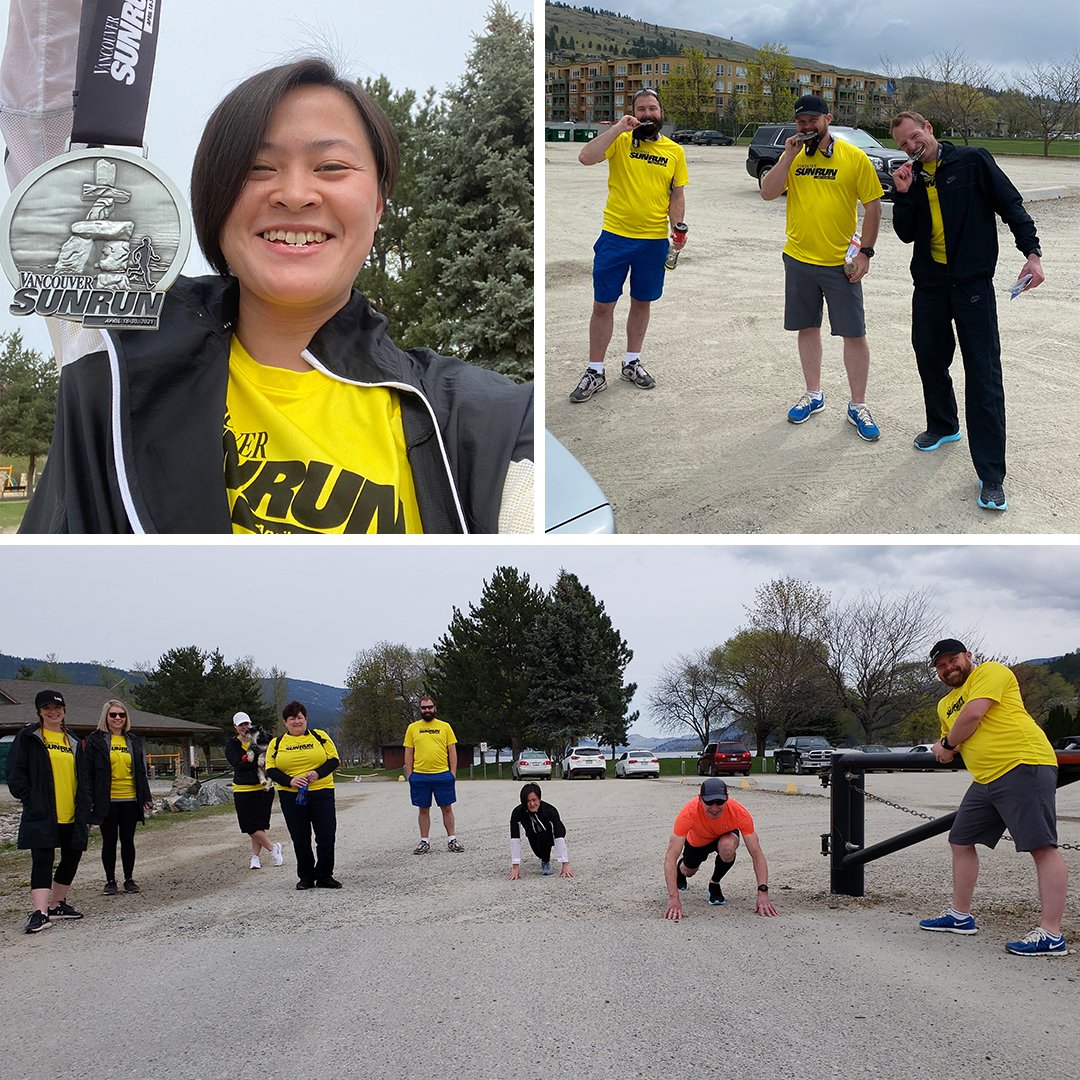 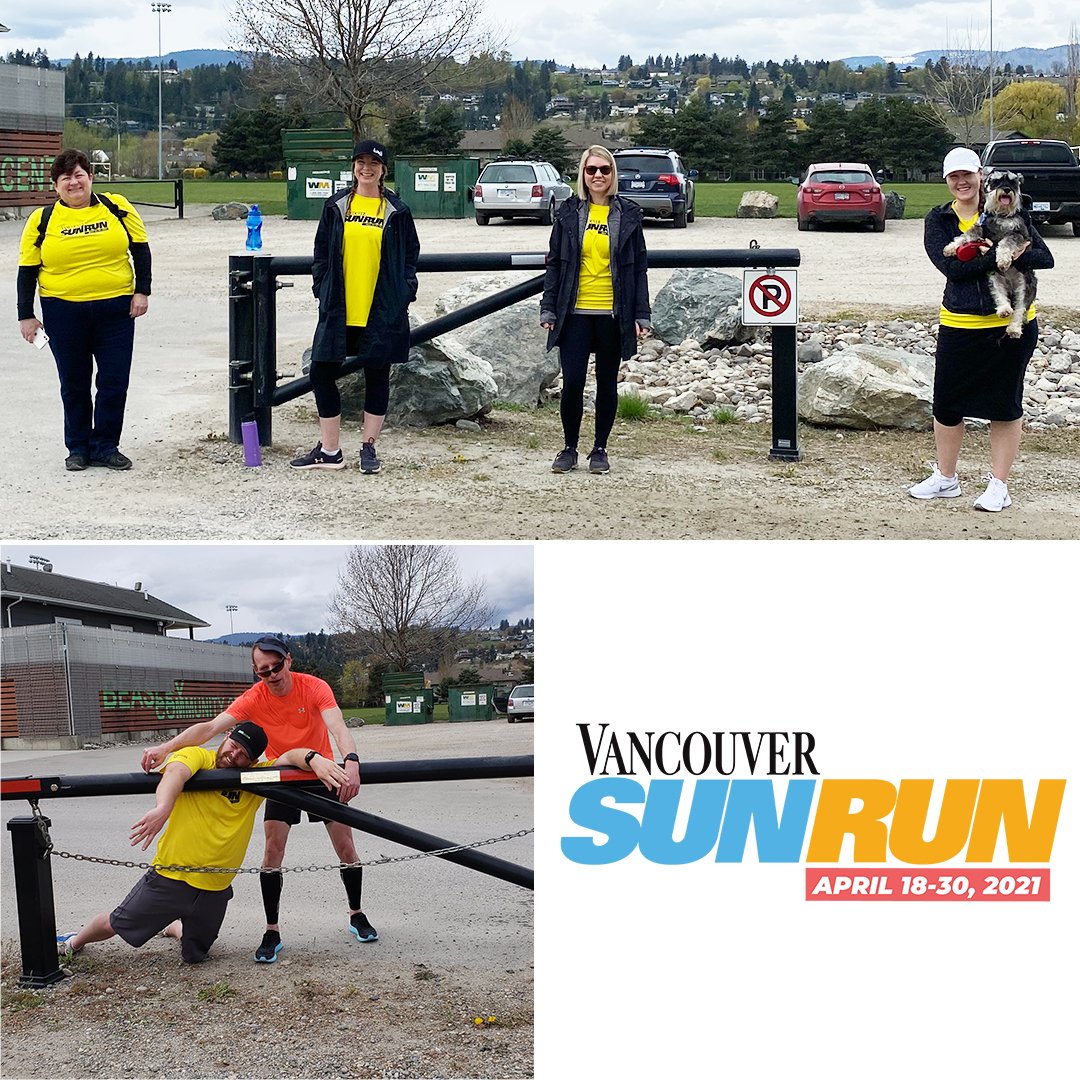