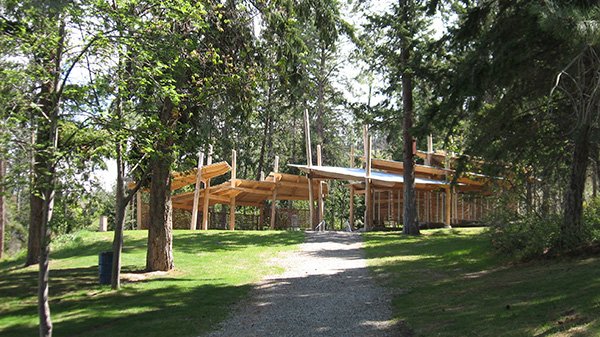 The Okanagan Mountain Fire Pavilion was commissioned for a dual purpose, to educate and to cultivate community. The pavilion serves to illustrate the devastation of the 2003 Okanagan Mountain Fire in order to raise awareness of the impact of the fire, the Mountain Pine Beetle problem and the fragile nature of the woodland setting. Additionally, the Pavilion provides a community gathering area amidst a beautiful natural setting in Bertram Creek Park in Kelowna, British Columbia.

John Robson Elementary School is starting to take shape as a new middle school in New Westminster. The site has nearly a century of history as a school, beginning as early as 1921 when the provincial jail was first renovated as a high school, a few years later replaced with the existing elementary school. A feature of the school redesign is the retention of “archaeological” remnants of the John Robson School in the form of some retained foundations and design elements, suggestive of the shape of the old school, and the existing copper cupola, re-purposed and moved from its existing location to the ground below as a gazebo.

Backfill at North side.

Construction began on Centennial Secondary School in November of 2013. The school is expected to gain occupancy in May of 2016, with the neighbourhood learning centre opening a year later. Foundation walls for the library, main entrance and theatre areas are in place. Class and project learning areas are beginning to take shape.

Construction is progressing at Belmont Secondary School in Langford, B.C. We are working with Yellowridge Construction to meet the planned schedule to open the school in September of 2015. The project is ramping up to 150 men on site to ensure this timely completion. Currently, the structure is nearing completion, classroom blocks have studding and drywall is starting to go up. 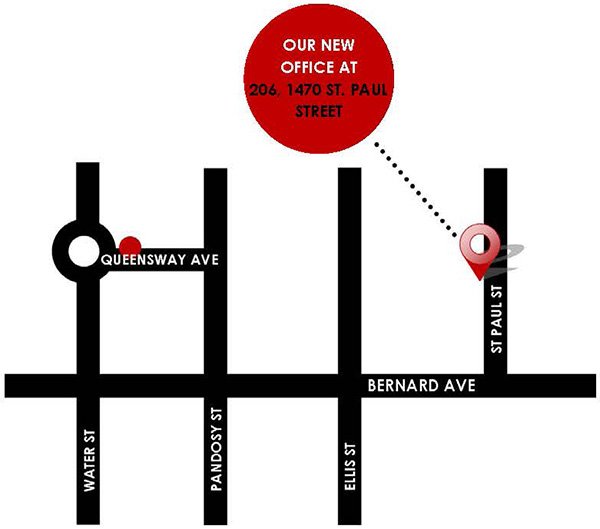